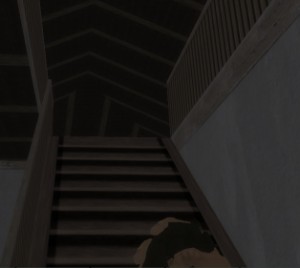 There is no excerpt because this is a protected post.

This post is to begin a conversation and planning for an attack likely to take place the week of Jan 14, with Tues the 15th the likely evening.  — Dear Googler, this refers to a game.  Relax.

To date, the Pathfinders and 101st Airborne have agreed to work together.

Basic outline of the plan:

Select a relatively small town, preferably with one AB.  Identify two CPs, preferably the spawnable and one that links to the enemy’s supply line.   Two groups of 10 infantry will take and secure their respective CPs and clear out anti-tank AI while the timer for the AB bunker runs down.  About 2 mins from the bunker going hot, a fast moving armor column of 4-6 tanks and 4-6 infantry (so, 10 total) shall rush the bunker and attempt to lock down the AB.  The infantry at the two CPs will converge on the bunker at the same time.  This will bring 20-30 allied troops into the AB in a single stroke and hopefully deliver the town within a 20-30 minute time frame.  (Other allies will likely join in on their own, potentially raising the attack strength to 40-50 in short order.)

Should the assault on the CPs come via hot drop?  If FRUs are to be set up first, should they be placed outside the range of EWS and moved in only after the main assaults on the CPs have been initiated?

Should armor engage the CPs right from the start or should they wait until the bunker timer is down?  Or, should they even move right into the AB after the AI is down?…